I’m going to gush a little about an application I’ve been using for a few years now. It’s been absolutely instrumental to my career as a network engineer, a cybersecurity consultant, and as a solution architect.

Back in the old days, network engineers used Visio extensively. There wasn’t many applications that came close to its abilities to quickly draw out connections between objects, as well as include loads of cool looking stencils from vendors such as Microsoft and Cisco. But does anyone actually remember purchasing Visio?

Like many IT folk, it was probably a corporate or MSDN license that was laying around the office being used. While working for large organisations, these things seem to take care of themselves. It’s not until you leave the safety and comfort of large Corpo’s, that licensing becomes a concern. 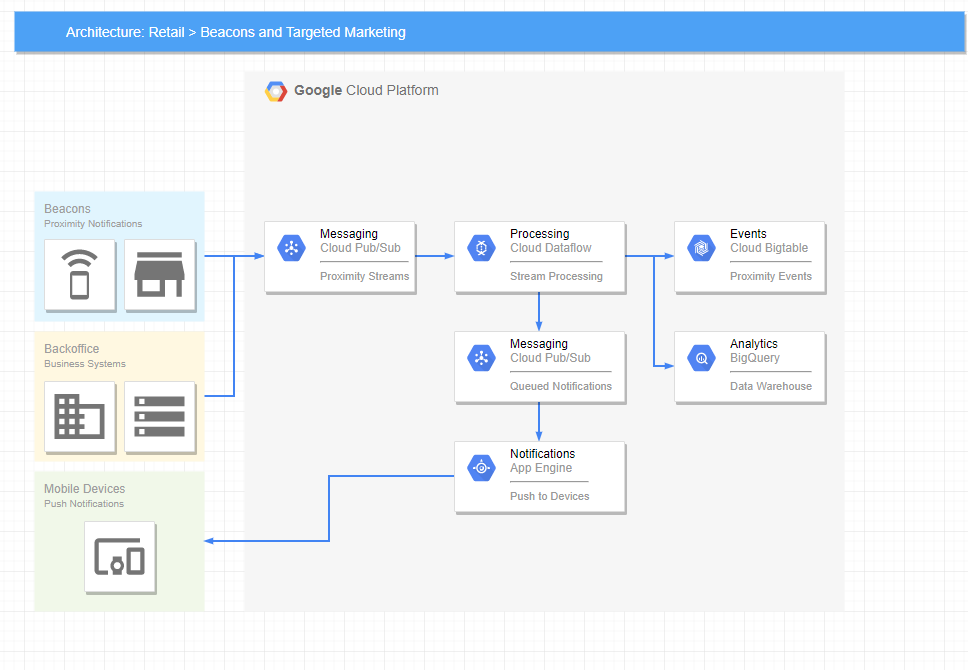 I’m a strong believer that the ability to draw out a problem for others to see, can significantly reduce the time it takes to work out a solution. Even in todays world of Zoom, Teams or WebEx, the ability to remotely share a drawing can quickly remove confusion and ensure everyone is on the same page when it comes to critical security design issues.

I went searching for alternatives, and knowing the open source world has some excellent projects in this area, I discovered diagrams.net (although at the time, it was known as Draw.io). Diagrams.net is a web and desktop application based diagramming tool that’s not only free, but also incredibly feature rich. 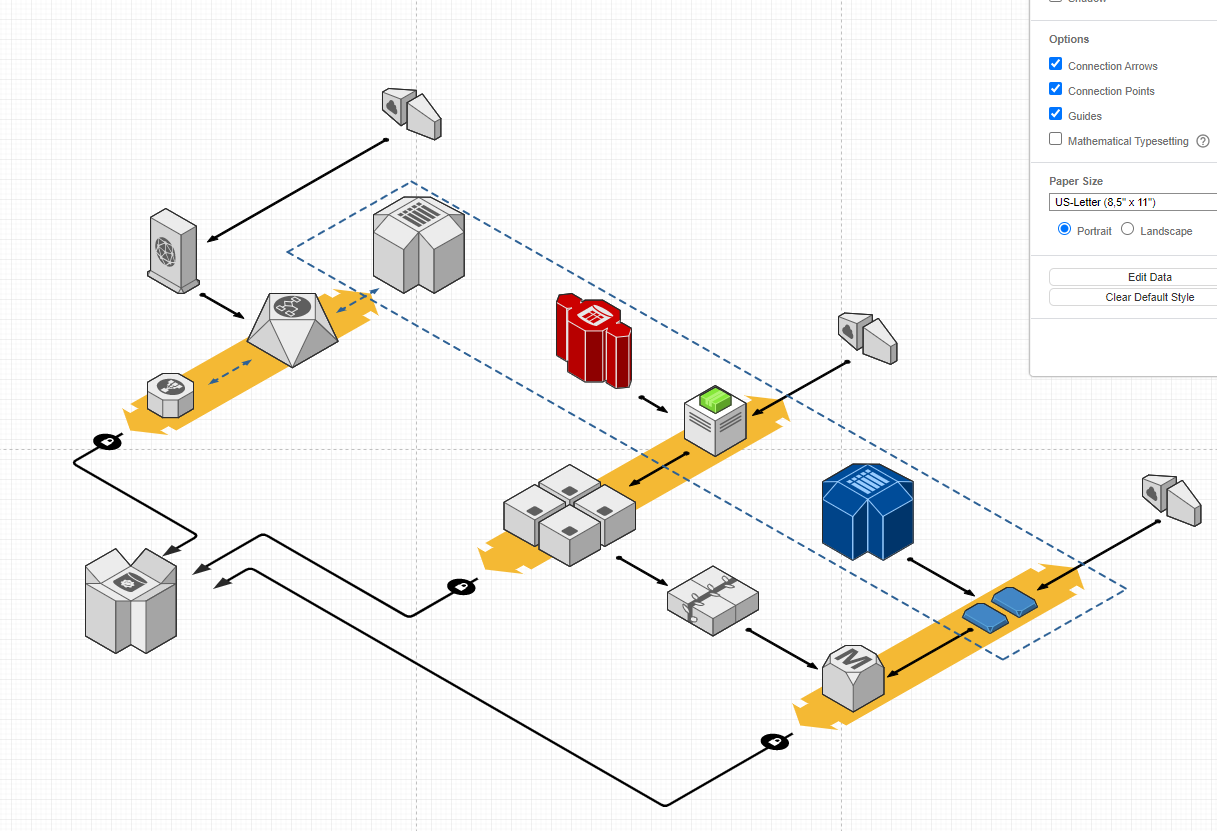 The speed of Powerline adapters – A common mistake

The state of Mobile Security